Have been hearing a lot about Ginsoy ever since it opened but have not been able to go there; just a few weeks I finally managed to make a plan to go there but unfortunately wasn’t able to get a table :(. However, the considerable wait time along with the number of people patiently waiting only made me want to find out what the big deal is, so I thought of just ordering it at home. It was a bit difficult to order since we were just 3 people and we wanted to order at least 2-3 things; also, even though Ginsoy is both single & full serving, the single serving is quite expensive (average 400/serving) & the difference between the single and full serving is about Rs.200 which isn’t really a major difference. I finally decided to order the following, and this time we wanted to order something different from the typical Manchurian & Schewzan & Chopsuey.

The food came within about 30-40 minutes and it was piping hot and I just loved the Chinese take-out style boxes that it came in; made me wish they had fortune cookies as well, that would have just added to the authentic take-out style food ..

Absolutely loved the food; it was definitely Desi-fied in terms of the spice level, but still had that authentic Chinese/Thai taste; the Thai soup had lots of lemon grass, galangal and enough of a spice kick to totally clear up my sore throat; for me, an authentic Thai soup is one which is spicy but yet has that balance of flavors which makes you forget about the spiciness; and oh yes, they also gave complimentary fish crackers along with the typical condiments; 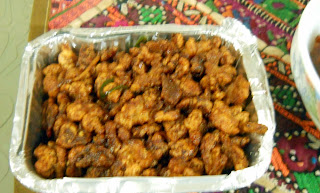 The Crispy Beijing Chicken- Loved the texture; very addictive and similar to having pop-corn; stayed crispy when warmed up the next day, and it actually tastes pretty great cold as well. The only issue with ordering this is that its a pretty dry dish so for people who like gravy, they would need to order something else. 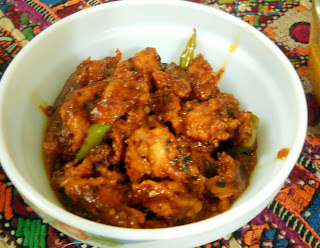 Hot & Spicy Chicken -Woahhh, this was so spicy and I would have loved just a bit more gravy so that I can mix it with the rice properly, but this was really good; it was more masala-ish (in terms of texture) but didn’t have that ketchupy cornflour taste that makes all Chinese entrees taste similar.

The order came out to be 450/head which is actually a lot but we had leftovers for the next day. I think I would prefer going to Ginsoy rather than ordering; if I do order, I’ll make sure there are sufficient people and probably order something other than the typical Manchurian & Chicken Chilli; for that, I’d much rather be ordering from Golden Dragon which has brilliant deals for 3-5 people; but overall its a good addition to the restaurant scene in Karachi. 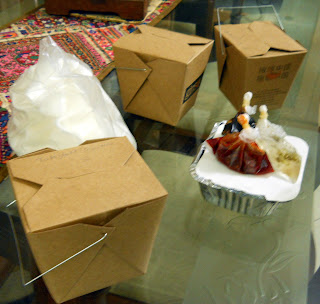 I did have one major issue with the order taking, as I had specifically made sure both soups were with chicken and should not have any seafood due to my brother having allergies, however, the Tom Kam Goong soup had prawns; this obviously resulted in me getting pretty upset because I am so careful about it; called them up, lodged a complaint on the phone and online; in response they sent a replacement soup with chicken and also got a message from their customer service department that this matter will be looked into. So really appreciated that. 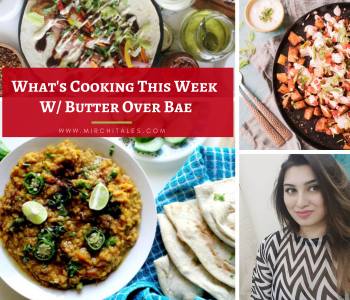 What’s Cooking this Week with Wajiha from Butter Over Bae 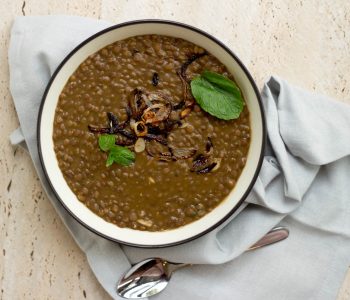 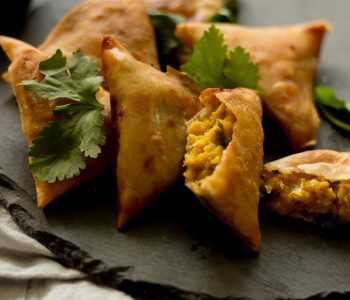