A quick recap of my favorite things for the month of January 2018. My favorite recipes, travel stories, food reviews, books to read and purchases.

Just 30 days before, the new year had started and in no time at all, the first month of the new year has ended. Time just flew by. But let’s do a quick recap and share some things that I really enjoyed in the month of January.

I have made this recipe for myself, friends and family, and it’s been a hit every single time. It’s creamy, decadent and super-duper delicious. Definitely on the roster for the weekly menu plan. Click HERE for the recipe. 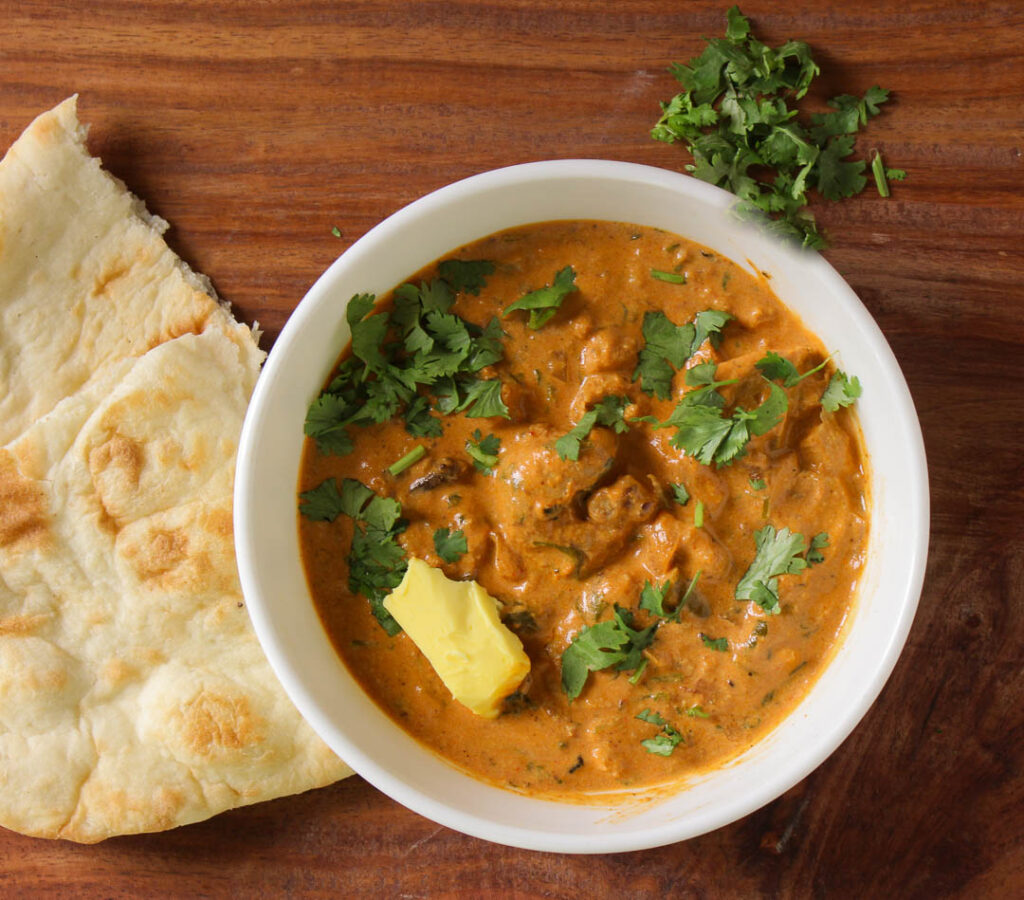 Planners are quite popular these days, especially the free-form bullet journal style, decorated with washi tapes, and requiring multi-colored pens. I decided to jump on the band-wagon and get one this year, and see how it helps me throughout the year. Went the simple route and got an undated 12 month planner from the company ‘Create365’. It’s 11.75 cm x 17.8 cm, and can fit in my purse.

This 14 part book series (yes, 14!) took me a few weeks to read, with last 3 novels being so engrossing that I stayed up all night. It’s a coming of age epic fantasy novel starting off with the main character Rand Al’Thor who is the simple son of a farmer, whose village gets suddenly attacked by monsters in the night, and that’s where the adventure begins.

Do read it if you are a fan of the fantasy genre.

Living in Karachi all my life, my idea of winter was turning on the air-conditioner and wearing a shawl when going out. Maybe a sweater if it got really cold. This year around I got a chance to go to the US in the winters, and there I got to experience what the winter season is all about.

My first snowfall and a steaming cup of hot chocolate. 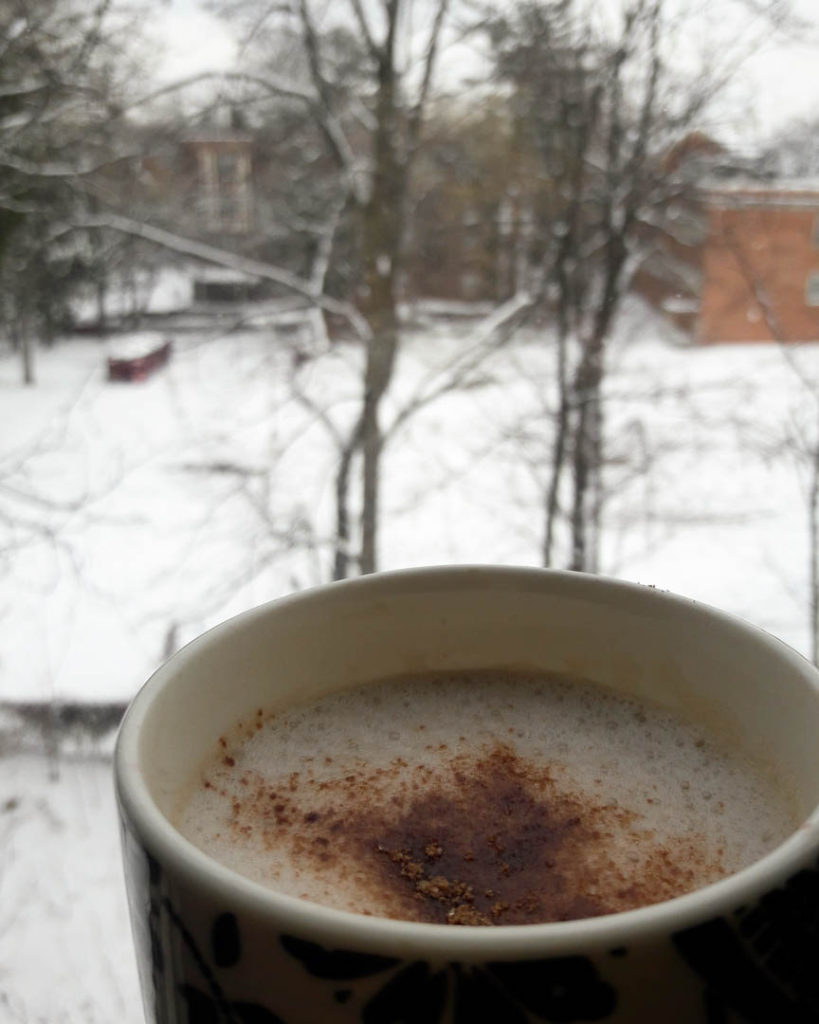 I am not a big fan of banana’s in desserts, which is why I never tried the pudding by Magnolia Bakery, even though it had such rave reviews. Can’t believe what I was missing because this pudding is tastes so good.. There’s a layer of creamy and rich vanilla pudding, with vanilla wafers and sliced banana’s. It’s easy to finish an entire box in just a few minutes. The recipe is available online, and is quite simple provided I can find the wafers that are used in making this scrumptious dessert.

Let me know if you tried any of the things I mentioned, and your favorites for the month of January! 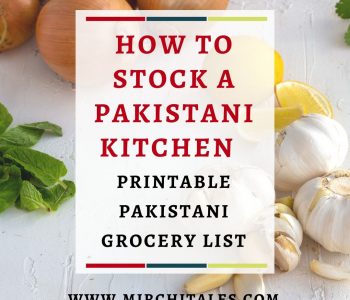 How to stock a Pakistani kitchen + printable Pakistani grocery list 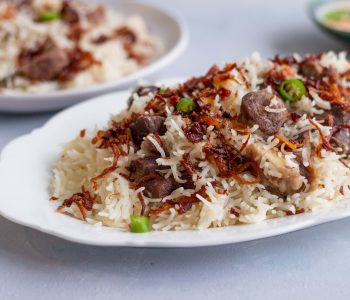 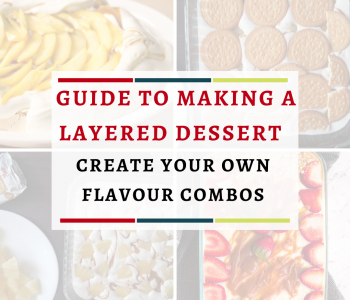 Guide to making a layered dessert – create your own flavour combinations