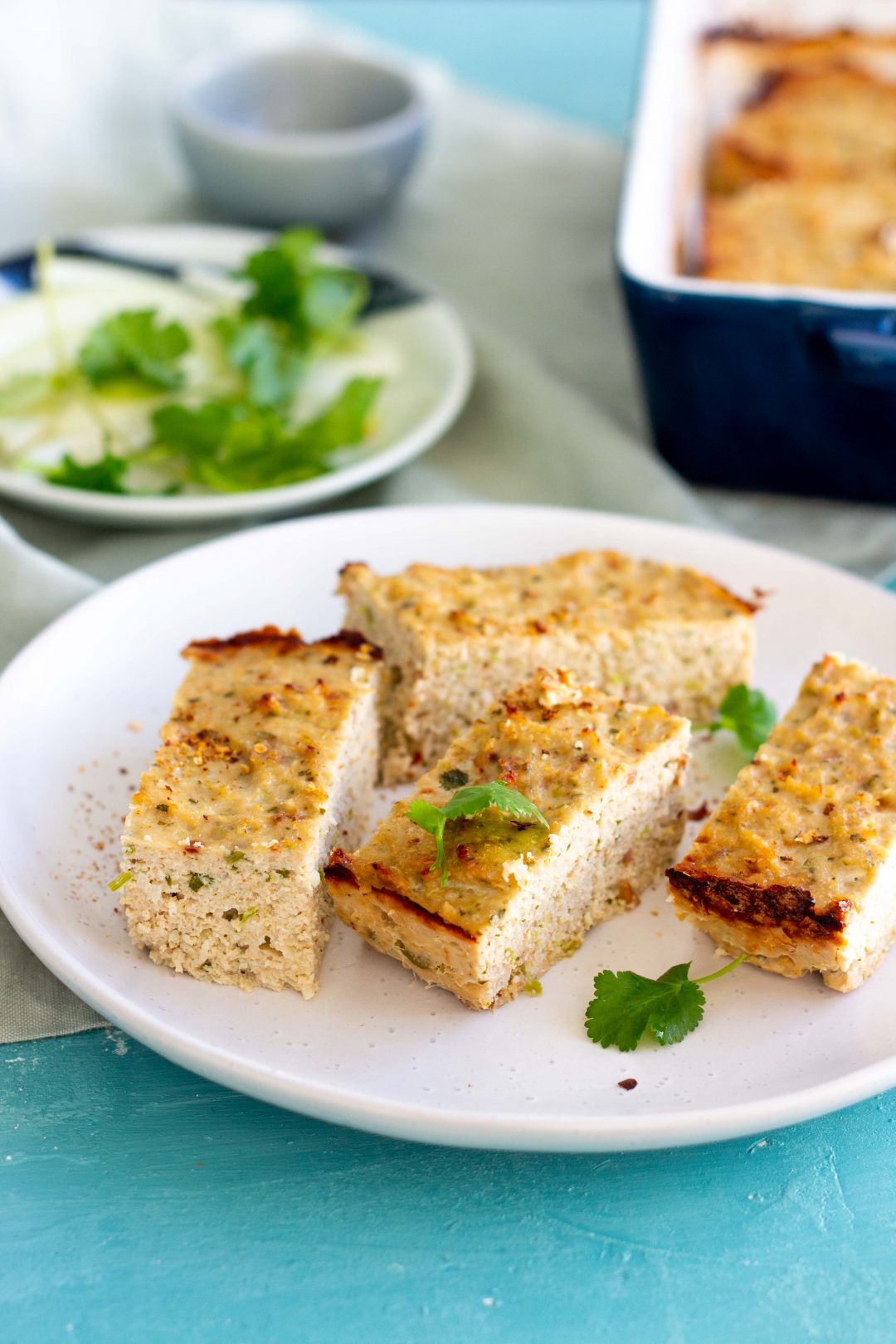 Take chicken mince along with onions, coriander, spices and herbs and bake it to create this super easy baked chicken keema recipe.

One of my favourite things to cook for dinner is keema, basically a style of curry that uses mince. It’s super easy to throw together, freezes beautifully and can feed a crowd if needed. Today I am sharing an even easier keema recipe in which I am baking the keema to make a Desi style chicken meatloaf. What I love about this baked chicken keema is that it’s super versatile – it can be eaten as is with roti with some yoghurt, cut into cubes and added into salads, or sliced up to use in sandwiches and wraps. Plus it’s super healthy – only uses 2 tablespoons of oil! 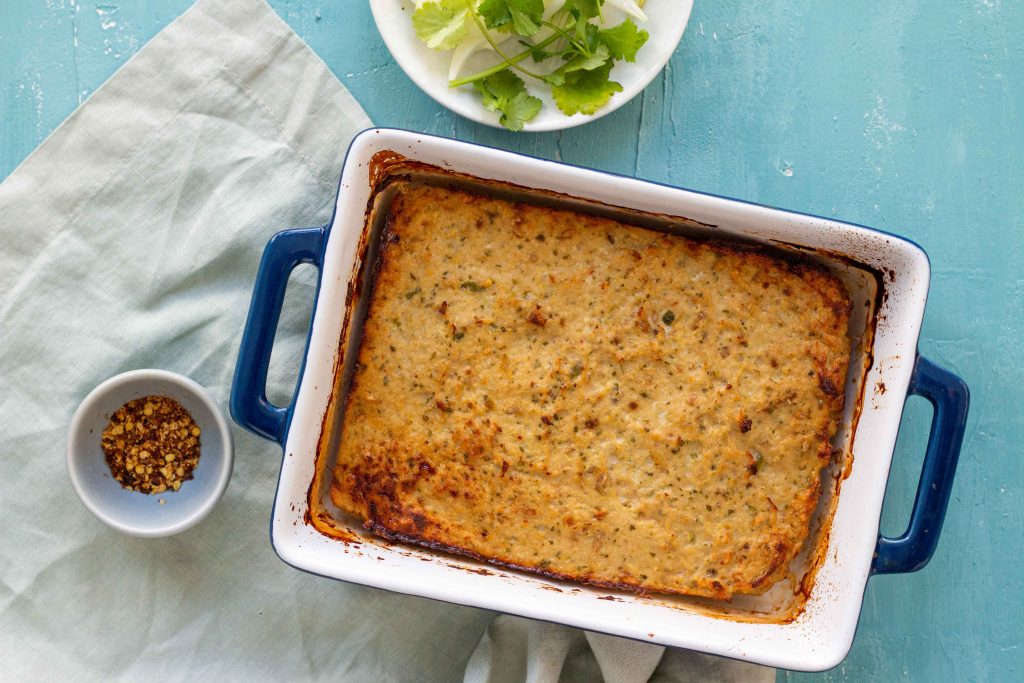 How to make the baked chicken keema? 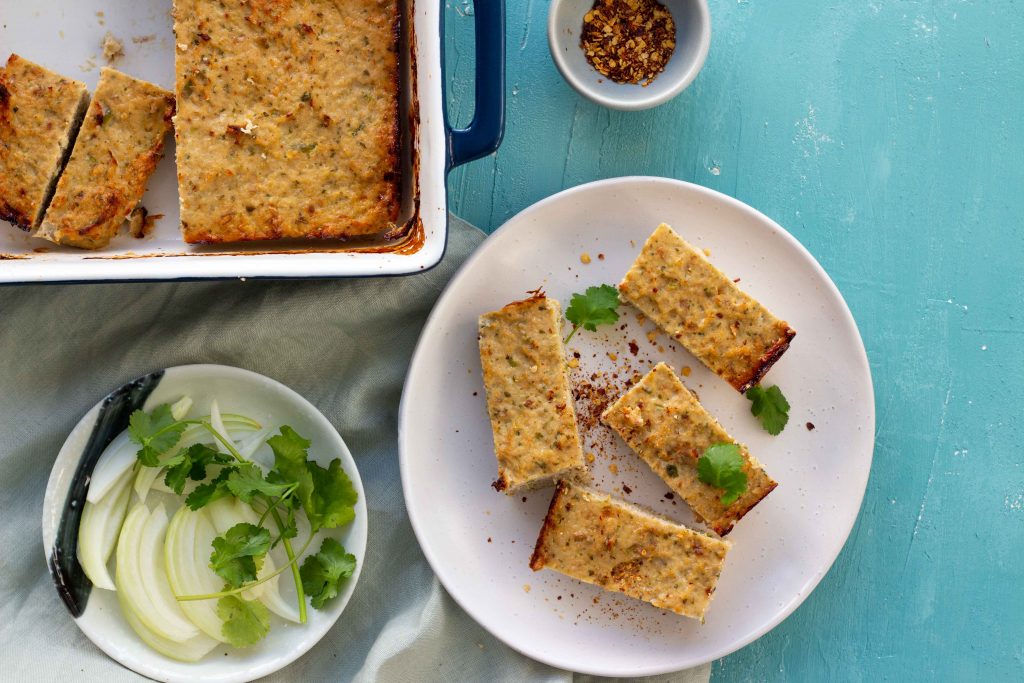 Tips and tricks in making this Desi chicken meatloaf:

Looking for more Pakistani & Indian (including a couple of keema recipes) recipes for your weekly dinner inspiration. Check out the following:

Would love it if you could try out and rate the recipe, and let me know how it was in the comments below!
To keep updated with recipes, stories and so much more follow me on Facebook and Instagram

Take chicken mince along with onions, spices and herbs and bake it to create this super easy baked chicken keema recipe. The keema bakes into a meatloaf form that can be eaten as is, sliced and added into salads, sandwiches, wraps and more. 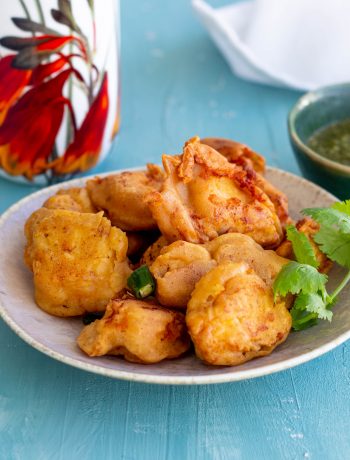 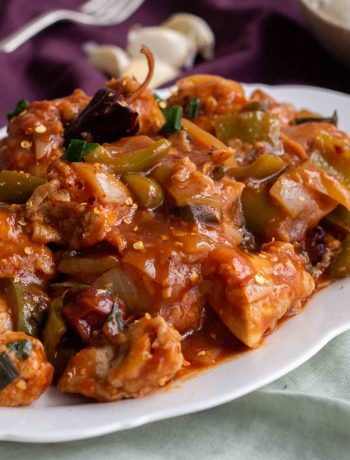 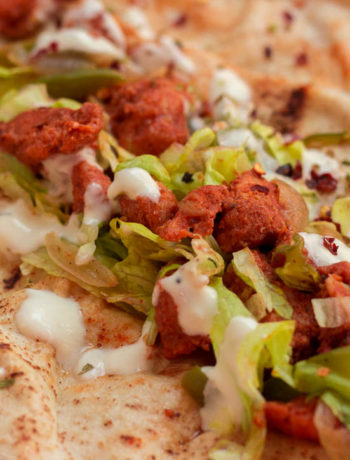 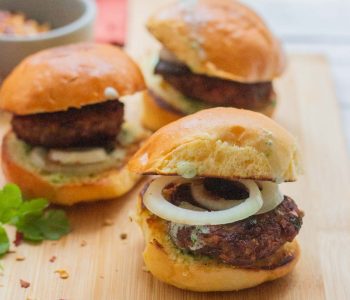 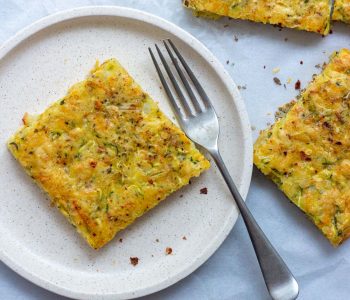 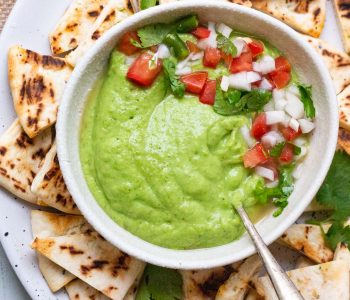